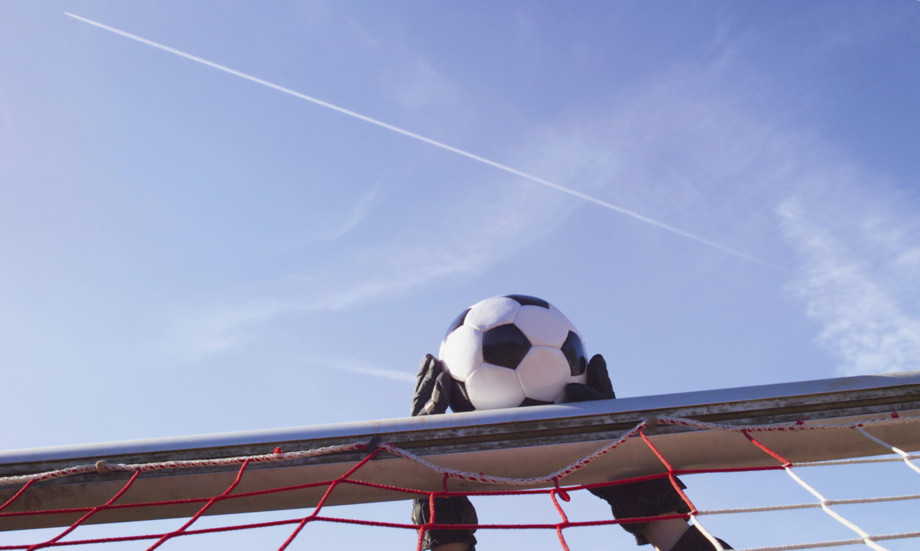 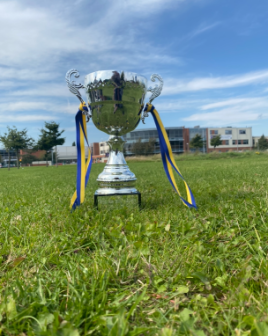 Our U7s teams, The Lions and the Panthers proudly enjoyed a fun day of football in memory of Bill Holmes.

We had the pleasure of Bills lovely Family coming to watch.

All the U7s players showed true sportsmanship, with smiles on their faces and support from their families.

From speaking with Bills family; Bill was an inspirational man, he loved football and his family and friends so much.

This cup is in memory of him, and U7s every year will play for this.

The training kit of the U7s Lions was paid for through kind donations of Bills family and friends. This includes a contribution by Dean Ashworth, MD of training company First Aid Solutions. 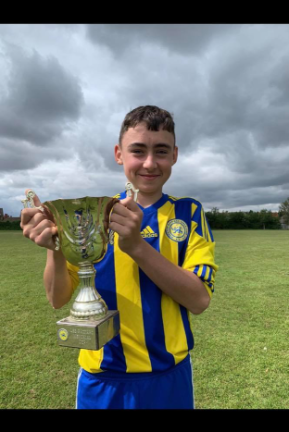 Congratulations to Leo Kearns who is this years winner of the Lee Packard Memorial Trophy.

Leo Took the step up to 11 a side football in his stride over the last year and has shown outstadanding levels of commitment and dedicaton to everything the team has needed him to do and has shown a great attitude to iimproving himself as an individual player and as a team mate over the course of the season which is everything the Lee Packard Trophy stands for.

They overall had the highest respect scores out of the whole club for their Managers, Players and spectators performances on match days.

Massive Respect to this team for these results.

Many thanks to their new sponsors Lexiconnect of Worksop - the players, parents and management would like to say thank you for their support.

The team, management and parents would like to thank their two team sponsors for providing the training jackets for the 2018/19 season.

The jackets look great thanks! 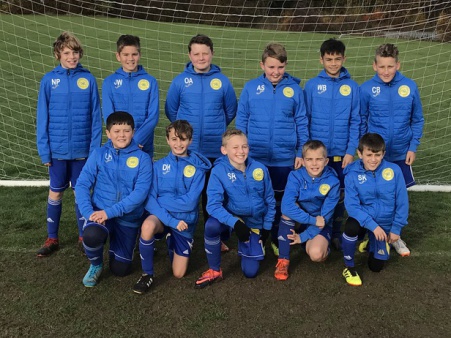 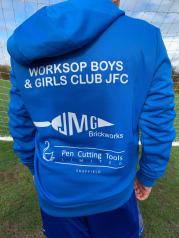 Michael Phillips managing director of Philford Design Engineers has very kindly sponsored the team tracksuits for the 2018/19 season.
Many thanks to Michael from all of the team and management. 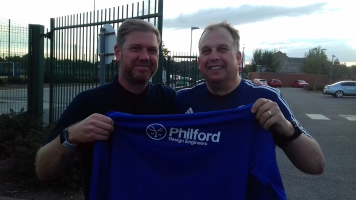 Brilliant victory by the 2017-18 Under 14 yellows - winners of the Sheffield and district league shield. 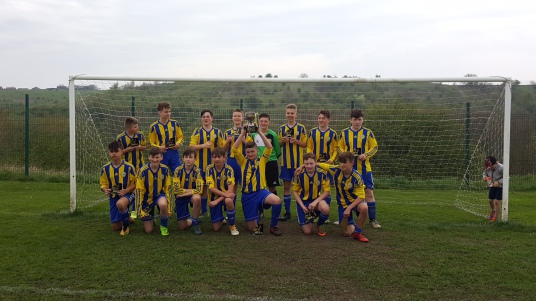 Well done to our 2017-18 Under 13's who won the Plate Cup, and came runners up in division D, securing promotion for next season, after just losing out on the Championship by 1 point? 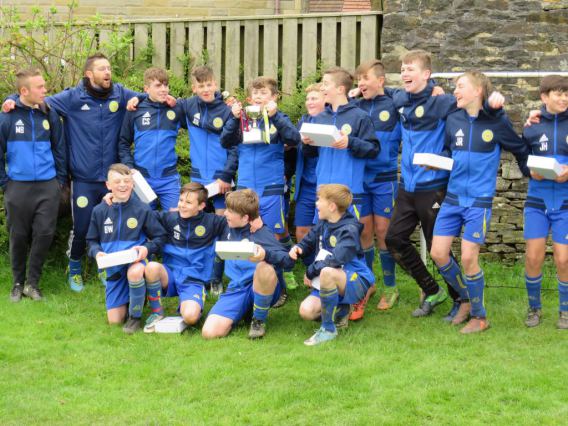 The Club has an online shop, working together with Kitlocker. It is available for clothing, equipment and accessories. See the Club Shop page of the website for more information.

A massive thank you to our partners and sponsors for the 2017-18 season, SSI Schafer, Onesite and Crawford, who provided the new match day and training jackets. We were very grateful for your support towards the U13 team.

This summer's festival was a great sucess. Thank you to all involved!

A great day of learning for some of our coaches taking part in sessions with Graeme Carrick, Peter Sturgess, Gary Webb, Leanne Hall & Luke Jenkinson, and all from the Sheffield FA!

U12 Blue's win first Tournament of the Summer!

Football Remembers - Teams of the Community

Teams from Worksop Boys & Girls JFC and Worksop Town joined forces to take part in a Guard of Honour for the players in January 2015, and to take part in Football Remembers joining teams of all ages from the local community. 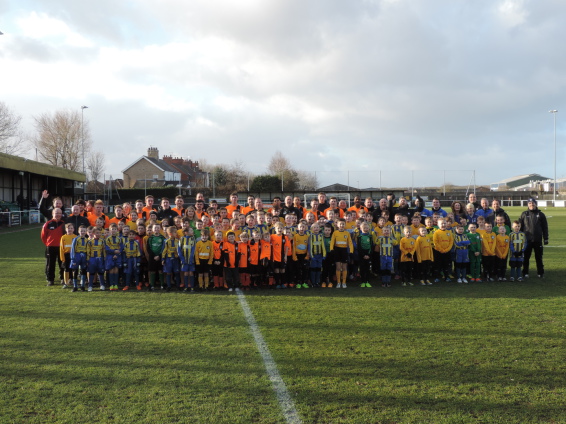 The younger teams from Worksop Boys & Girls JFC held their first summer tournament in July 2015 which was a great success! 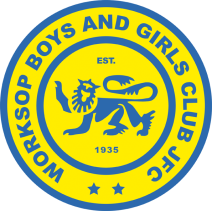